The sustainable lime and rust treatment
without chemicals Made in Germany.

The sustainable water treatment
without chemicals Made in Germany.

The Sialex®Ring from Phoenix Ring Manufaktur is a next-generation of physical water treatment systems. With the help of decades of proven technology Made in Germany, problems such as limescale, rust as well as biofilm and hard water in water-bearing pipes, machines and devices in industry, commerce and private households can be solved with a positive cost-effective ratio and in an absolutely environmentally friendly manner. Also Sialex®Ring acts as a preventer of certain types of corrosion. 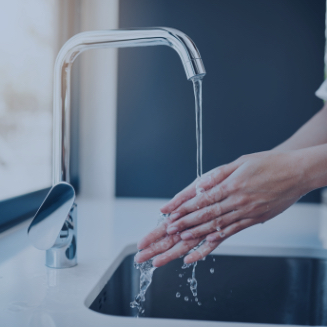 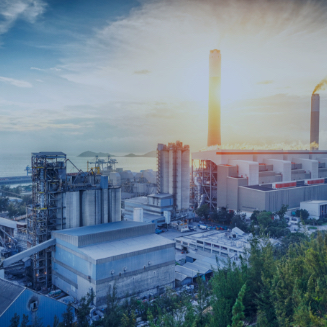 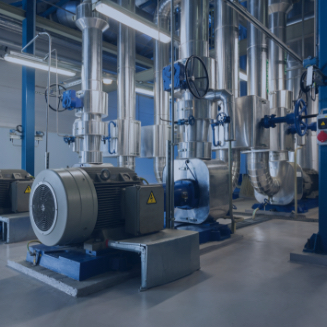 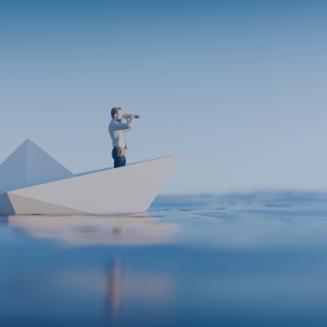 The Sialex®Ring
The proven industrial solution, now in the home.

Based on physical principles, it is now possible to treat limescale, rust and other deposits in water-pipes, machines and equipment; gentle, eco-friendly, cost-effective, efficient, but above all safe, harmless, traceable and reproducible.

What our customers say

We have been using the Sialex®Rings for many years, both in our production and also privately in our own house. Although we are located here in Ober-Ramstadt in a rather hard water region, we have had no more problems with scale in the cooling circuit or in our machines since then. In the past, we have often recommended the systems from Phoenix Ring Manufaktur to others, and many of my employees now also have such a system. As far as I know, they are all satisfied.

Thomas Dörr, CEO | Dörr CNC GmbH, Ober-Ramstadt
We from the Evangelical Church Community Groß-Zimmern have been using the Sialex®Ring technology in the water supply of our fountain since 09.06.2020. Initially a little doubtful, we as a community but also many members of the community were really convinced by the test phase. The scale has almost completely disappeared both inside the fountain and on the beautiful sandstone. We could also reduce the addition of chlorine to a not trivial quantity. We are very satisfied with the results but also with the service provided by the competent customer consultant Hans-Walter Link.

Evangelical Church Community | Groß-Zimmern
I have been using a ring from Phoenix Ring Manufaktur in my private house, which is about 60 years old, since 2013. We were able to notice many improvements in the daily area immediately after installation. But we were really convinced only when the water supply line was renewed for the house, where, among other things, the old water pipe in front of the ring was replaced. You could clearly see a difference here. The pipe section in front of the ring was almost covered with lime deposits, behind the ring and as a result in the full effective range of the system almost like new. Quite brilliant this thing.

Jost Breuer | Seeheim-Malchen
I am responsible for a large number of existing buildings here in Havana and I know the problems with scale incrustations very well. Many of our buildings, some of which are very old, have very significant problems with blocked pipes. Through the representative of the German company for Cuba, we became aware of Sialex. As a first step, we bought some first rings in 2017 and had them installed in our building. The results were not long in coming. After only one month, we noticed considerable amounts of deposits in the filters, which required periodic cleaning of the filters from then on. Eight months after the installation we can assure that no filters need to be cleaned anymore and also the pipes are free of any deposits. We at PALCO IMMOBILIARIA are very satisfied with the result and will successively equip other existing buildings with Sialex.

Ing. Gerardo Castro Martín, techn. Director | Real Estate Company PALCO IMMOBILIARIA, Cuba
We produce ophthalmic lenses for the whole world here in Thailand. Through the exclusive distributor of Sialex here in Thailand, we got a Sialex ring installed directly in the access of a Daikin Chiller 350 RT. The goal was to get the scale problems in the Condenser unit under control but also to level the so called “approach temperature” at maximal of 5° F. The installation was performed in Nov. 27, 2017. After one year, we opened the condenser for inspection and found no scale residue. Since then, the condenser has been working absolutely trouble-free at a very high level without adding any other chemical additives. We will use further systems from Sialex.

Seree Rattanapetch, Anlagen Abteilungsleiter | Transitions Optical, Thailand
The German Sialex®Rings for our hotel “Rio Lagartos” here in Yucatan, Mexico were introduced to us by Mr. Eberhard Wolff. As a follow-up, some of these rings were then installed here at our hotel in October 2018. Since then, we have been able to notice many changes. Among other things, we were able to notice a significant difference in the bathrooms of our rooms. Previously, our guests sometimes had to wait up to 90 seconds for hot water. Today, we can reduce this to an absolute minimum of a few seconds. We can also see a significant increase in the pressure of the water on all floors and in all rooms. Hot water boilers have not needed to be opened for cleaning since that time. For these reasons listed here, we can recommend the use of the German Sialex®Ring without exception and send our greetings from the hot Mexico.

Show all News
Sialex® – Happy Chinese New Year!
Source image: Shun LamWe at Sialex® wish all our Chinese friends worldwide, but especially our two Chinese distributors as well as their employees and their families a wonderful start into the New Year of the Rabbit.May it be a good and healthy year.
read more
Sialex® – Very humble and very grateful for 2022!
What a year it has been again! Despite all the ‘circumstances’, we have once again made Europe, Asia and Latin America unsafe at full speed in the past 12 months. Our partners all over the world, especially in China and Latin America, but also in France, Croatia, Italy, Thailand and here in Germany, have …
read more
Sialex® – Highest customer satisfaction, and that for more than 16 years by now!
The fact that we have now distributed tens of thousands of our water treatment systems around the world is one thing, but the other is that our customers are above all very satisfied with our product, our service and our exceptional service. So we get regularly in the past 16 years great reference letters, super …
read more 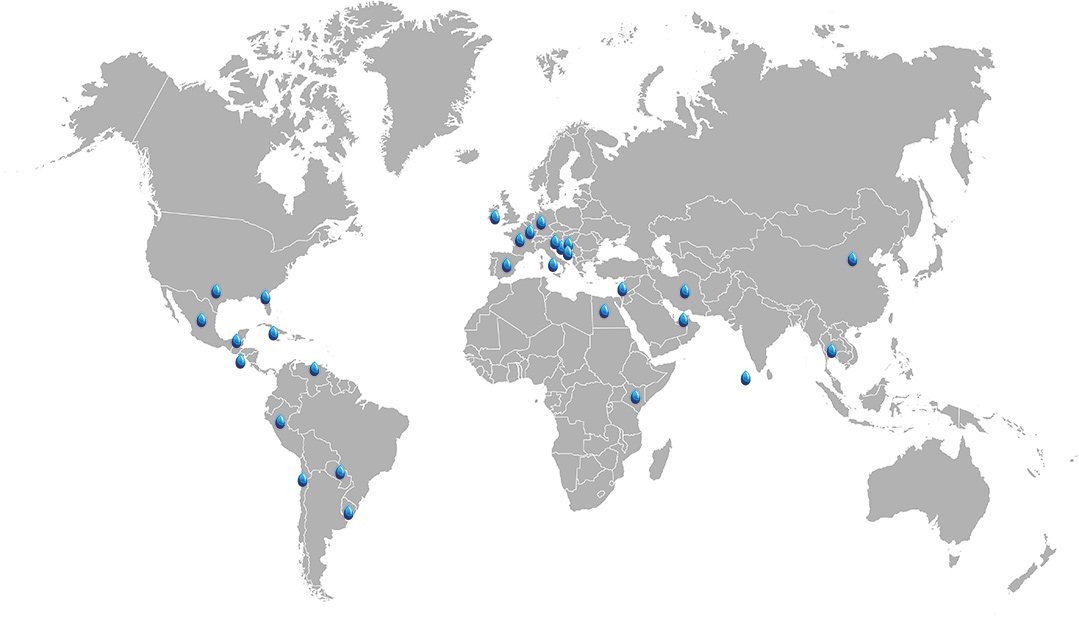 Person in charge of the Chinese market
Mr. Sven Gagel

At this point we continue to search for new projects, new distributors and representatives worldwide. We welcome discussing requests or potential projects with interested parties. Please contact by email: info@sialexring.com